In Part 1, we generated a baseline mesh suitable for a transonic aircraft simulation. This was achieved using the Ansys Fluent Mesher with Poly-Hex topology, more casually known as the Mosaic mesher. Ever wondered how to mesh your private jet or fighter jet? Well, this article is for you! In Part 2, the focus will be on the simulation process and how mesh adaption can help you generate a solution with improved shock & boundary layer definition.

In this article, we will leverage Ansys Fluent’s capabilities with the end goal to simulate a Dassault Rafale during a transonic high G maneuver. The 5g pull maneuver takes place at 10000ft, with a free stream Mach number of 0.9 and a pitch angle of 5deg. All control surfaces, including the canard, are set in neutral position.

The simulation is steady-state, with second order discretization schemes, k-w SST turbulence model with compressibility effects on, air is ideal gas with Sutherland’s law for the viscosity and of course free stream pressure and temperature were changed to reflect a 10000ft flight altitude using standard atmospheric conditions.

Two types of mesh adaption are performed in this study. The density-based criterion is used to capture the shock waves structures and density gradients in the exhaust sheer-flow. Setup for this adaption have been slightly loosened to limit the mesh size increase to a factor of about 2. The anisotropic mesh adaption is also used with default cell height (see Figure 1). 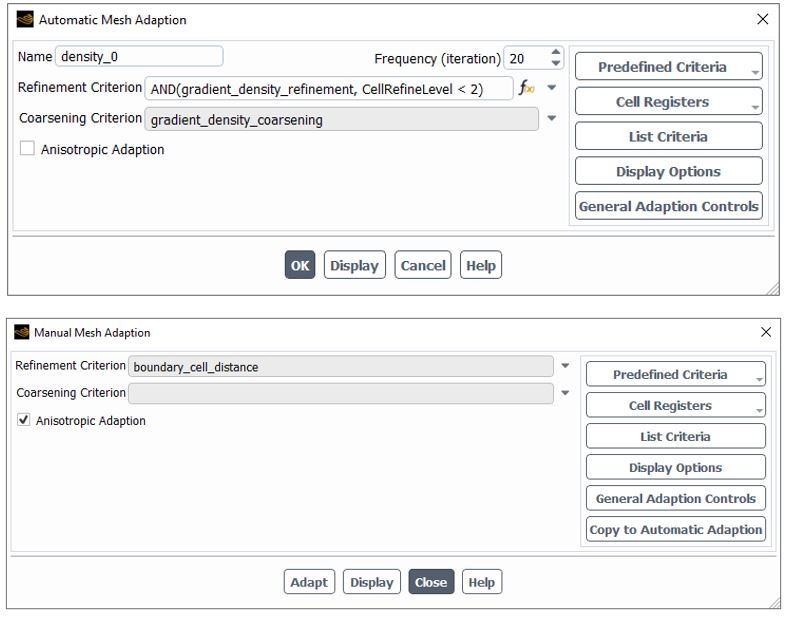 Figure 1: Ansys Fluent’s “Predefined Criteria” makes it very convenient to setup your mesh adaption. No user input is necessary besides selecting which type of adaption one would like to set. The “density-based” criterion (top) generates an adaption focused mostly on the shock-waves regions, while the “Anisotropic Adaption” with “cell-distance” criterion (bot) performs refinements in the boundary layer.

In this section we will discuss the simulation results and the relative merits of isotropic and anisotropic mesh adaption on simulation accuracy. The Mach contours show a complex shock-expansion pattern all around the aircraft (see Figure 2 & 3), with lambda shocks behind the cockpit, diamond shocks in the exhaust and oblique shocks everywhere else. It is interesting to note that shock waves can occur on a subsonic aircraft. This is because while the aircraft remains below Mach 1, the flow on the top surfaces reach supersonic speeds. Areas of supersonic flow and low pressure can be referred to as expansion waves. Expansion waves are typically followed by shock waves as the over expanded low pressure supersonic flow is attempting to equilibrate closer to ambient conditions. These patterns repeat multiple times over the simulation domain. Finally, some of the shock waves originate from sudden and sometimes minute flow direction changes which result from small imperfection on the aircraft surface. 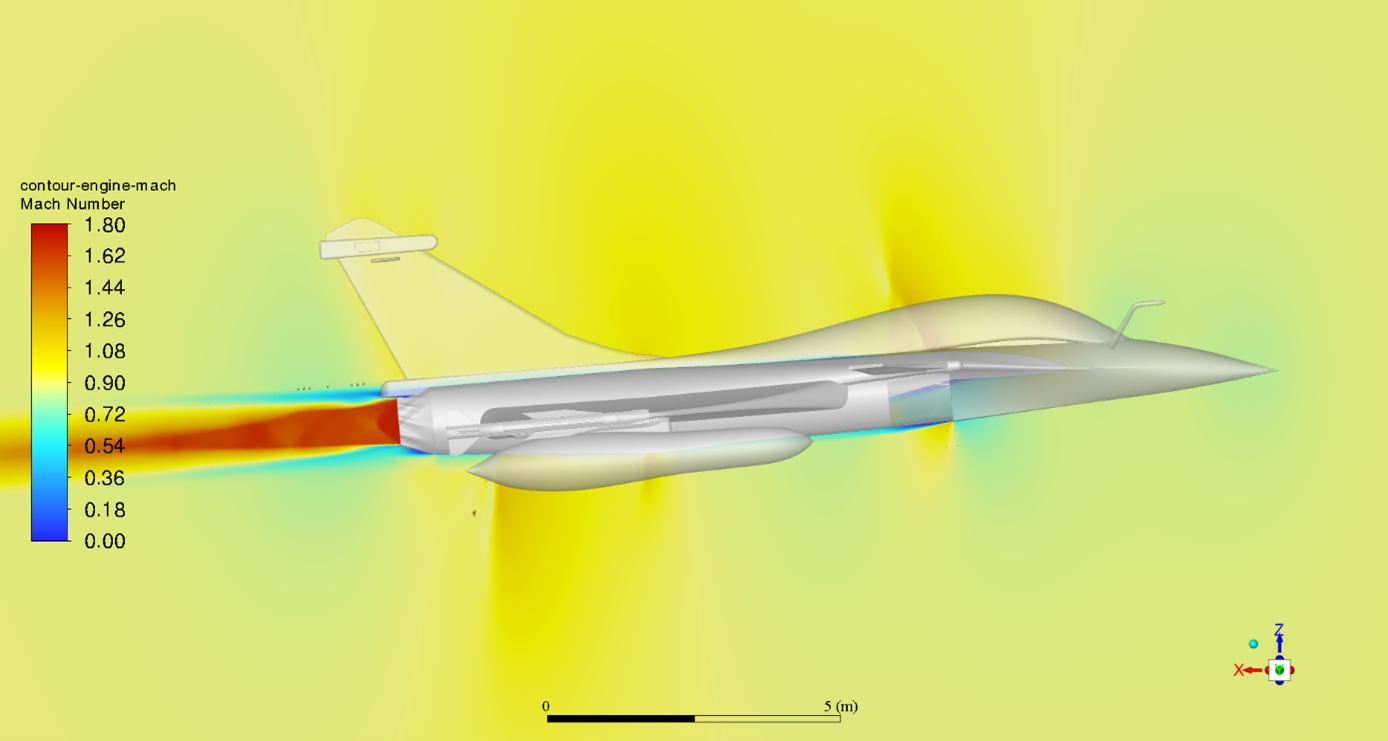 Figure 2: Slice through the middle-left engine colored by Mach number. This shows a complex shock-expansion pattern all around the aircraft. 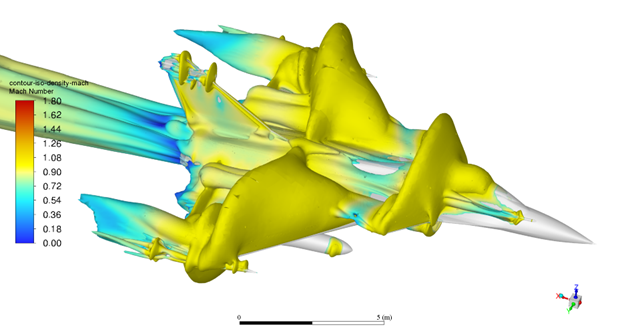 Figure 3: Iso-surfaces of density colored by Mach number. Notice the strong expansion waves from the wing and canard leading edges. The canard expansion waves coalesce into one big region of low pressure behind the cockpit.

Historically, engineers have used structured grid to better capture the sudden changes in flow conditions such as aforementioned shock-waves. Those meshes are time consuming to generate and require knowing the precise location of the shock structures before the grid is generated. This often resulted in launching multiple simulations with various grids until the right combination was found. With the latest implementation of mesh adaption within Ansys Fluent however, such a time-consuming approach became less relevant. The mesh adaption technique leverages predefined criterion (see Figure 1) making the feature easy to use. The density-based predefined criterion automatically refines the mesh around the shock structures and exhaust sheer region (see Figure 4) while the anisotropic cell-distance predefined criterion refines the prism layer as needed (see Figure 5 & 6). This results in a more accurate simulation overall, with reduced mesh dependency on the original grid and fast solving time because the refinements are only made in key areas.

Table 1 shows the forces distribution on the aircraft as predicted by CFD with mesh adaption on. The resulting forces totaled 562kN for the lift and 160kN for the drag – which resulted in a L/D ratio of 3.5. Moment is quite significant with 109 kNm, indicating a strong nose up tendency – thank you for correcting this Mr flight control engineer! The average lift and drag computed without mesh adaption varied by a somewhat modest 2.0%, however in some specific areas the difference where more noticeable, reaching up to 6.3% on the aircraft canopy. Needless to say, while no experimental data is available to correlate, I expect the results with mesh adaption to be closer to real life.

While a mesh adaption cannot and should not be used to fix a mediocre original grid, when used properly Ansys Fluent adaptions techniques are both easy to use and quite effective at improving simulation accuracy. When simulating a fighter jet in transonic high G maneuver, we observed up to  6.3% change in the forces around the aircraft. The latest addition to the adaption technique, the anisotropic adaption, was able to double the number of prism layer when needed with great improvement to the boundary layer capture at the cost of a slightly worse attachment quality between prism layer and poly layer and slight increase in mesh count. The engineering time to setup the adaption was only a couple of minutes thanks to predefined criteria which are available for a variety of physics. 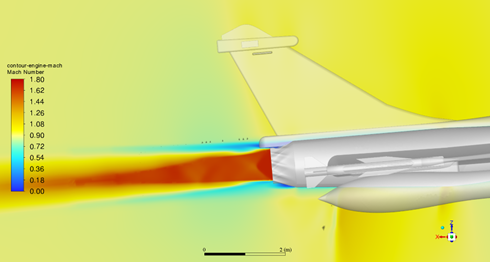 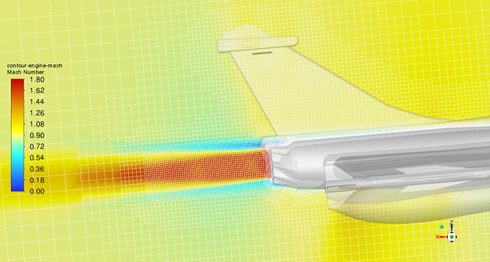 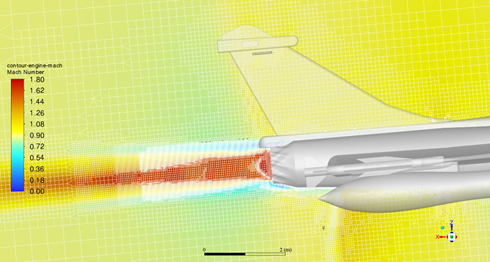 Figure 4: Top and bottom images show the results with mesh adaption on. Notice the mesh refining itself in the region of strong sheer and shock waves, which significantly improves the definition in the diamond shocks and sheer-flow structures of the exhaust. The middle image shows the results on the original grid without mesh adaption and a more diffuse solution overall. 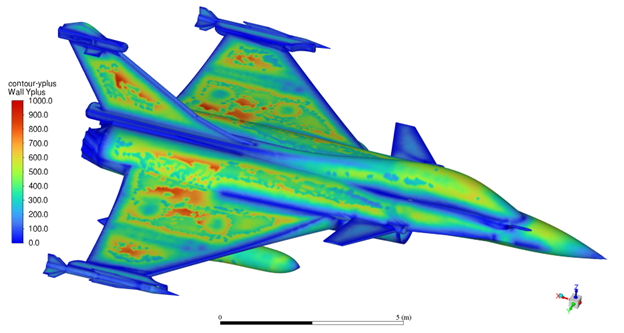 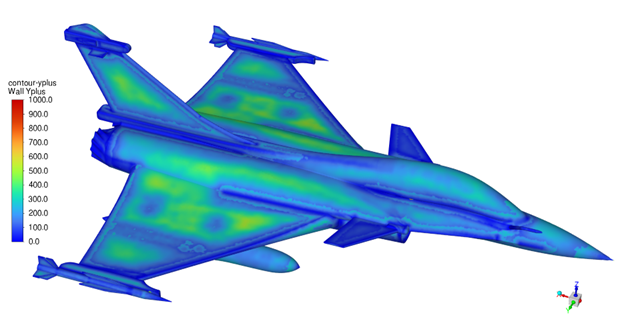 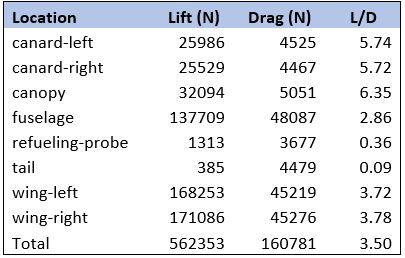 Table 1: Lift and drag forces on the various parts of the aircraft. 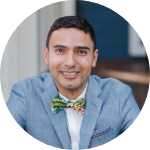 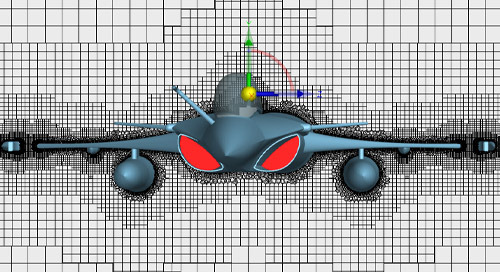 Today, we will have the best view of a fighter jet pulling heavy Gs without feeling nauseous! Some things a...

Get help from CFD experts 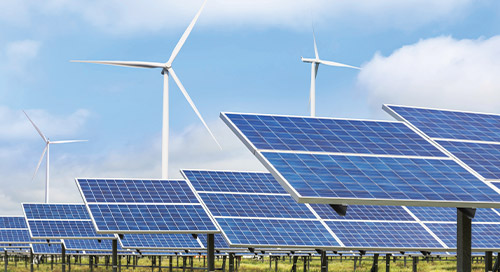 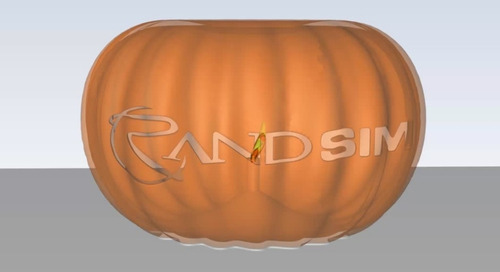 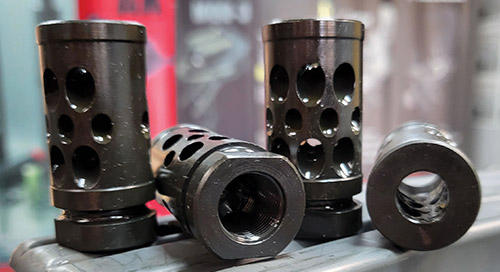 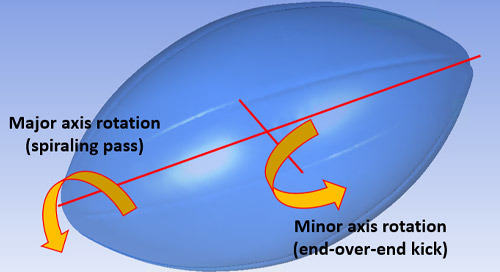 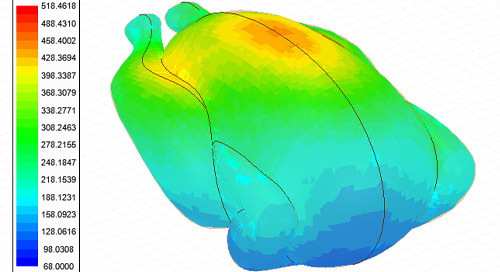 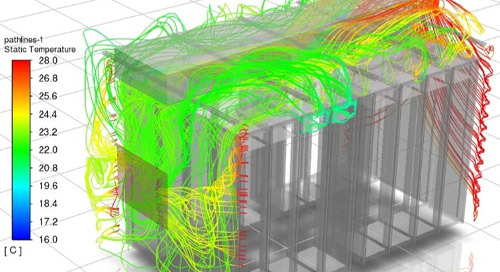 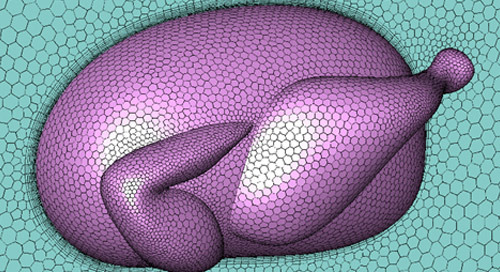 Come Thanksgiving one can find a variety of ways to cook a turkey. The most traditional way to cook a turkey is to roast it with some variations like grilling, smoking, or deep-frying. However,... 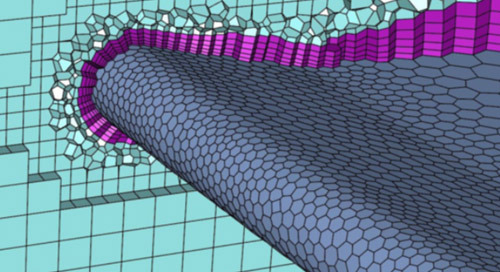 For some odd reason I have always liked meshing. I remember the good old PhD days when my supervisor told me: “if you can mesh that thing in a week, I’ll open a bottle of Champagne”. In... 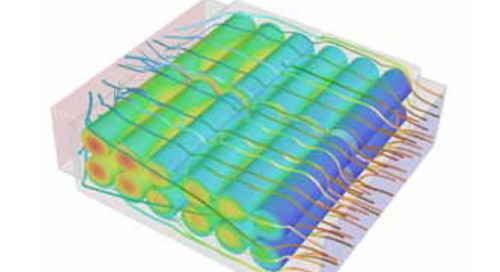 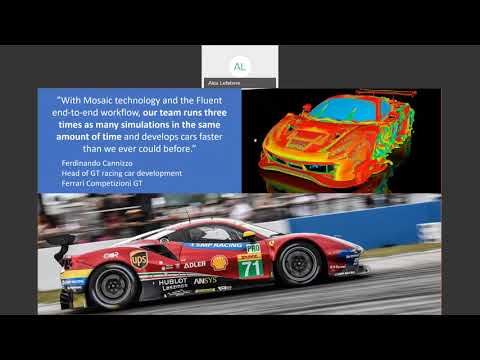